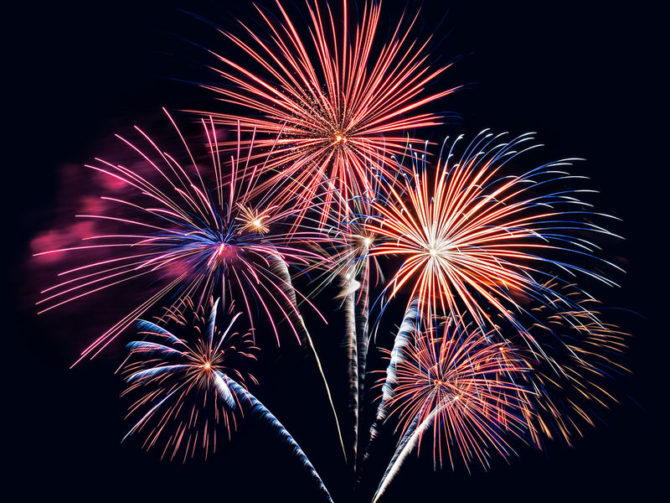 Any of the firework stands you see around in Colorado have been permitted and inspected by their respective Fire Department and anything they’re selling should be legal in Larimer County.

If you think you hear or see illegal fireworks then you should call the non-emergency dispatch number — (970) 416-1985 — and report it.

If you see an actual fire then, of course, call 911 because that’s an emergency.

Local law enforcement agencies enforce the state fireworks laws. Colorado law provides that the sale or use of illegal fireworks is a Class 3 misdemeanor resulting in a fine of $50 to $750 and up to six months in jail. In addition, violators can have their fireworks seized.

Finally, be mindful of your neighbors.