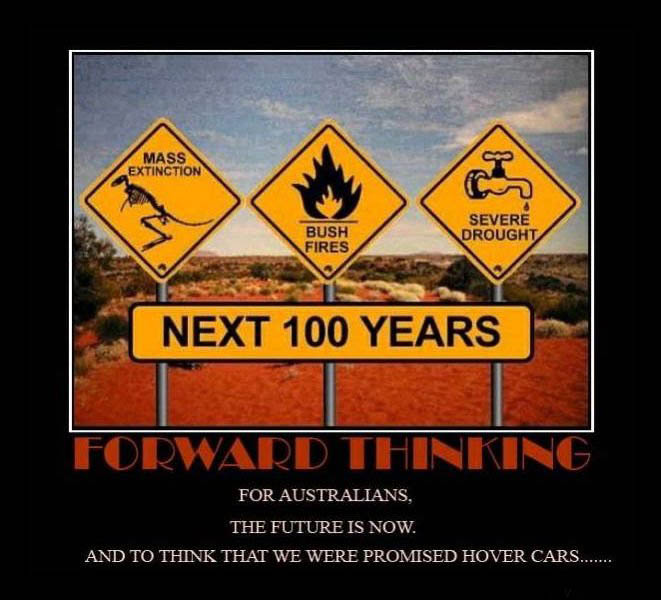 Prominent MIT researcher Kerry Emanuel has been receiving an unprecedented “frenzy of hate” after a video featuring an interview with him was published recently by Climate Desk.

Emails contained “veiled threats against my wife,” and other “tangible threats,” Emanuel, a highly-regarded atmospheric scientist and director of MIT’s Atmospheres, Oceans, and Climate program, said in an interview. “They were vile, these emails. They were the kind of emails nobody would like to receive.”

“What was a little bit new about it was dragging family members into it and feeling that my family might be under threat, so naturally I didn’t feel very good about that at all,” Emanuel said. “I thought it was low to drag somebody’s spouse into arguments like this.”

Climate Desk has seen a sample of the emails and can confirm they are laced with menacing language and expletives, and contain personal threats of violence. … Read More [3]

Editor: The climate change deniers show that they are bullies as well as being ignorant. When they can not refute the truth, they attempt to suppress it. These people represent the constituents of climate denying politicians who apparently condone such activity. Will these same politicians use these tactics on all of us if they are elected?