Larimer County Sheriff’s Office investigators are asking for the public’s help in identifying one of the suspects in the March 29 home invasion in the 200-block of Monroe Avenue in Loveland.

Investigators are actively investigating and making good progress in this case.

On March 29, 2011 at approximately 4:30 p.m. Sheriff’s deputies responded to the 200-block of Monroe Avenue in Loveland on the report of a home invasion and vehicle theft.  The 48-year-old victim told deputies that two men entered his home, hit him with a club, threatened him and tied him to his bed.  The two men took several items for the home and also stole the victim’s car.  The car, a 2006 Nissan 350Z, was later found by Fort Collins Police Services near the Larimer County Landfill when they responded to a motor vehicle accident involving the stolen vehicle.

The driver of the crashed vehicle was taken to the hospital with multiple injuries.  Investigators are evaluating what role, if any, he played in the original incident. 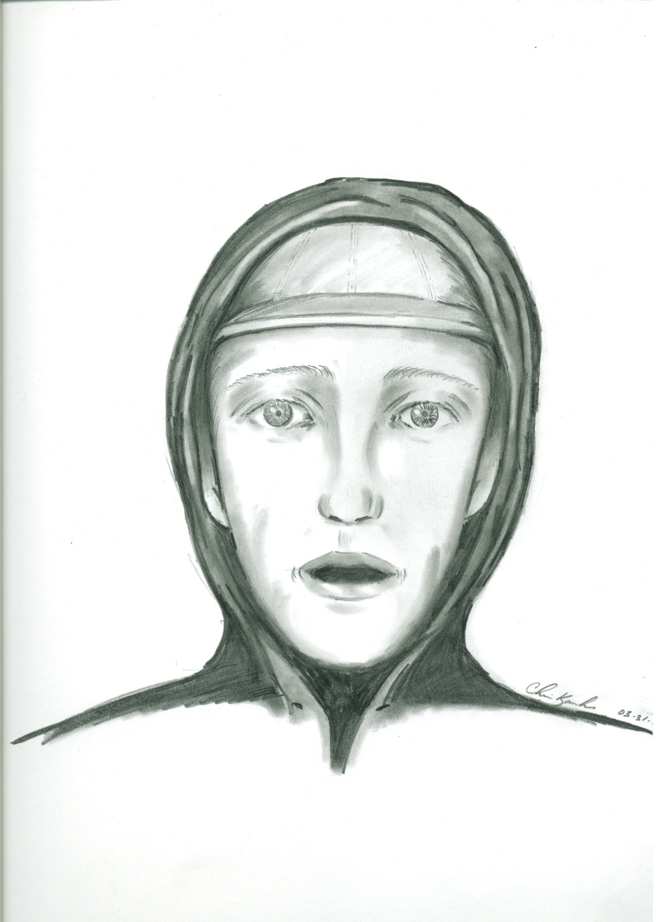 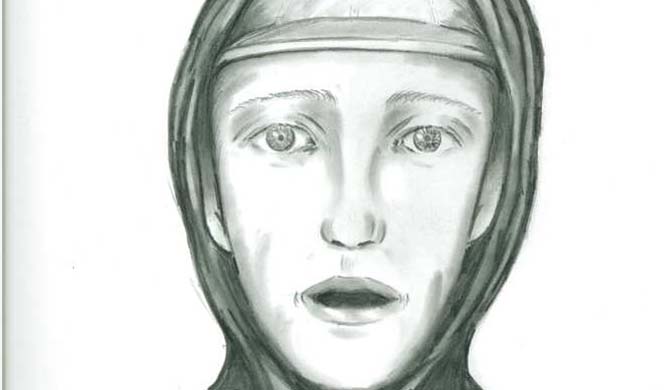