Editors note: This is not an isolated incident. This happens frequently. This is not the way to make friends. Our military intervention has been a failure. Thousands of innocents have been killed along with many of our own young people. The cost in lives and money has been enormous. Now some neocon senators want us to attack Iran. More of the same. Insanity at its peak. We need to get our troops out of Afghanistan. The action there has made our country less safe, not more safe.

Would you accept an apology if soldiers “accidentally” killed your children? 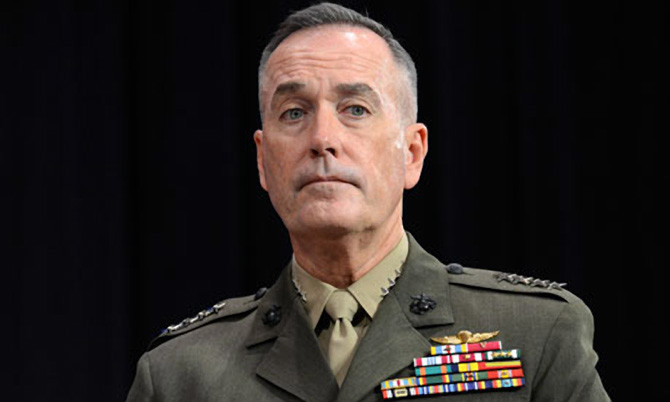 Nato said on Saturday its forces had accidentally shot dead two Afghan boys, in the latest of a series of reports of civilian deaths at the hands of international troops.

The shooting, in the southern province of Uruzgan, could further strain the relationship between the Nato-led International Security Assistance Force (Isaf) and Afghan president Hamid Karzai, who has demanded US special forces leave another province over allegations of torture. The two boys were shot dead when they were mistaken for insurgents during an operation in northwest Uruzgan on 28 February, Isaf commander US General Joseph Dunford said in a statement.

Australian forces deployed in Uruzgan said earlier there had been an “operational incident” in the province’s northwest but gave no details except that no soldiers were harmed.

On 13 February a Nato air strike requested by Afghan forces killed 10 people – including five children and four women – in the eastern province of Kunar, prompting Karzai to ban his troops from requesting foreign air strikes. Two weeks later he halted all special forces operations in the central province of Wardak after a series of allegations involving US special forces soldiers and Afghan men said to be working with them.

“I offer my personal apology and condolences to the family of the boys who were killed,” Dunford said. “The boys were killed when Coalition forces fired at what they thought were insurgent forces.” Dunford added that a team of Afghan and Isaf investigators visited the village on Saturday and met local leaders.

The area, Lowar-e-Dowahom, was often patrolled by international troops, a spokesman for provincial governor Amir Mohammad Akhundzada said. “They saw two young children who were apparently listening to a radio and they shot them – it is not yet clear why,” the spokesman said.