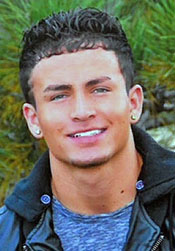 Michael will be missed but will be remembered daily for his infectious smile and kind heart especially to children and those who needed a friend. His greatest goal in life was to be a great husband and father to his future family.