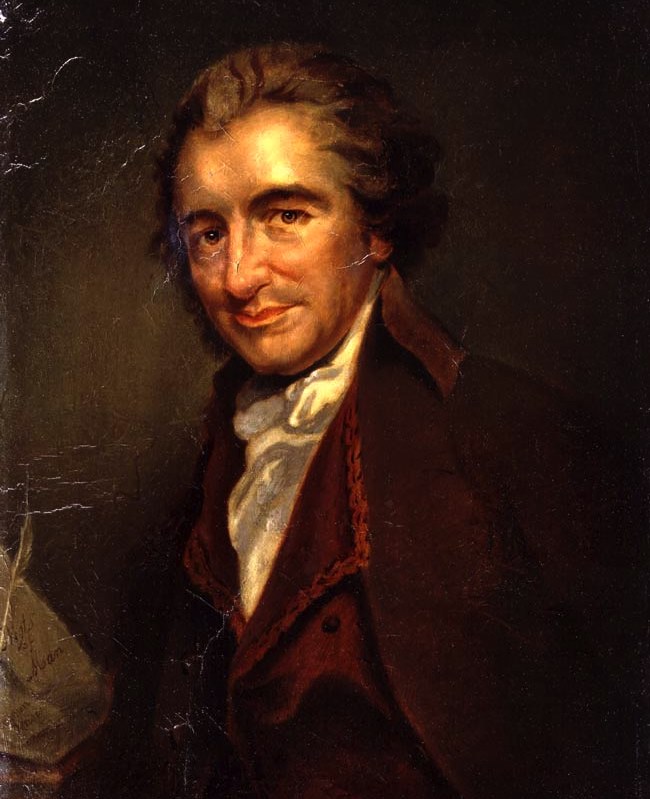 These are the times that try men’s souls; the summer soldier and the sunshine patriot will, in this crisis, shrink from the service of his country; but he that stands it now, deserves the love and thanks of man and woman. Tyranny, like hell, is not easily conquered; yet we have this consolation with us, that the harder the conflict, the more glorious the triumph.

When these phrases appeared in the pages of the Pennsylvania Journal for the first time, General George Washington’s troops were encamped at McKonkey’s Ferry on the Delaware River opposite Trenton, New Jersey. In August, they had suffered humiliating defeats and lost New York City to British troops. Between September and December, 11,000 American volunteers gave up the fight and returned to their families. General Washington could foresee the destiny of a rebellion without an army if the rest of his men returned home when their service contracts expired on December 31. He knew that without an upswing in morale and a significant victory, the American Revolution would come to a swift and humiliating end.

Thomas Paine was similarly astute. His Common Sense [2] was the clarion call that began the revolution. As Washington’s troops retreated from New York through New Jersey, Paine again rose to the challenge of literary warfare. With American Crisis, he delivered the words that would salvage the revolution.

Washington commanded that the freshly printed pamphlet be read aloud to his dispirited men; the rousing prose had its intended effect. Reciting Paine’s impassioned words, the beleaguered troops mustered their remaining hopes for victory and crossed the icy Delaware River to defeat hung-over Hessians on Christmas night and on January 2, the British army’s best general, Earl Cornwallis, at the Battle of Princeton. With victory in New Jersey, Washington won not only two battles, but also the love and thanks of man and woman.

For more events of the day, visit History.com [3]

Read Paine’s (Payne) biography at US History.org [5],  Links to the text of his other works are available at that site.

Paine was a Deist (as were several of the founding fathers)  and believed in God but not the Bible, hence could not be considered a “Christian.”  He explains his reasoning in “An Answer To A Friend Regarding The Age Of Reason.” [1]