Premier Gymnastics of the Rockies, rocked out their first optional meet of the season this past weekend. Gymnastics Unlimited of Northglenn was the host of the 2013 Rocky Invitational. Premier’s Level 7 Team took first Place and the Level 8 Team took second Place. Levels 9 and 10 had impressive individual Placements as well.

In the Junior Division; Rachel Rost placed fourth on Vault and fifth on Beam.

Next Optional Meet will be The 2013 Pikes Peak Cup, January 18 and 19, at the Broadmoor in Colorado Springs. Aerials Gymnastics will be hosting. 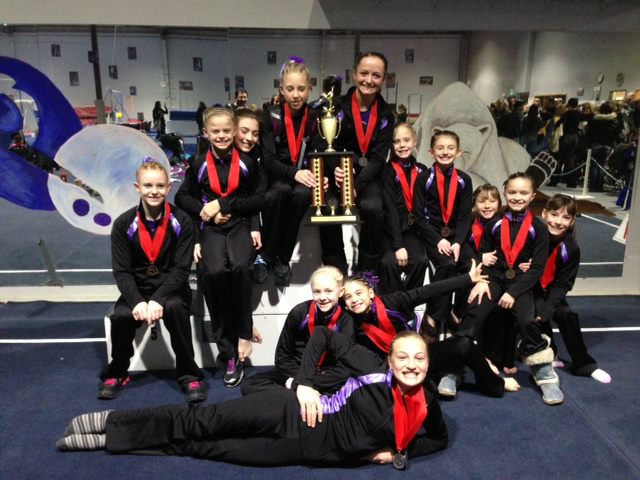 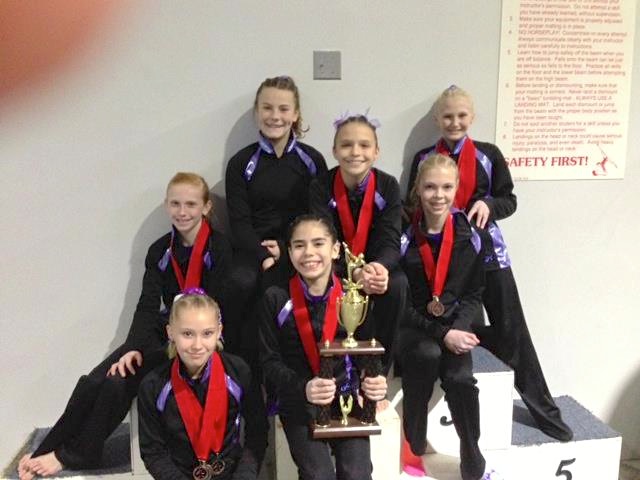 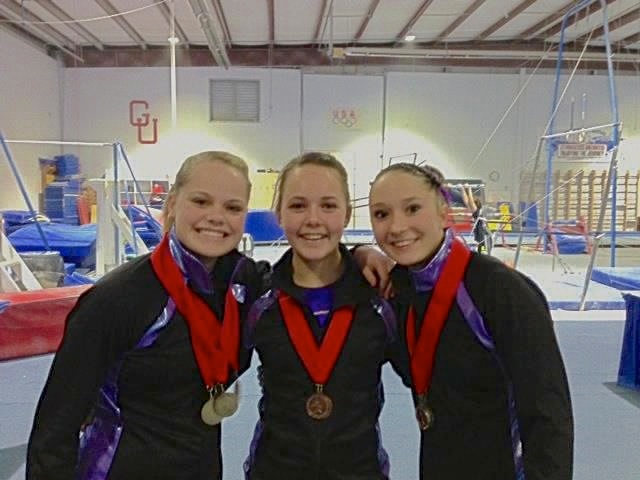