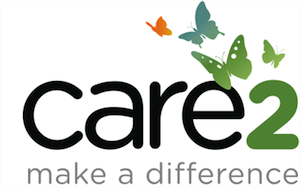 The Cat’s Out Of The Bag: One Republican Admits Voter ID Laws Are Meant to Suppress Democrats [2]

[4]This weekend, Pennsylvania Republican House Leader Mike Turzai (R-PA) finally admitted what so many have speculated: Voter identification efforts are meant to suppress Democratic votes in this year’s election.

At the Republican State Committee meeting, Turzai took the stage and let slip the truth about why Republicans are so insistent [5] on voter identification efforts — it will win Romney the election, he said:

“We are focused on making sure that we meet our obligations that we’ve talked about for years,” said Turzai in a speech to committee members Saturday. He mentioned the law among a laundry list of accomplishments made by the GOP-run legislature.