Paul and Teresa Rimsky of Berthoud announce the engagement of their son, Brett William Joseph Rimsky, to Bailey Ann Woods.

The bride-to-be is the daughter of Dan and Janet Tahir, of Parker. She graduated from Chaparral High School in Parker in 2004; and from the University of Wyoming in May 2008, with a bachelor’s degree in Elementary Education. She teaches kindergarten at Jefferson Elementary in Greeley.

The wedding and reception will take place June 6, 2009 at the Callahan House in Longmont. 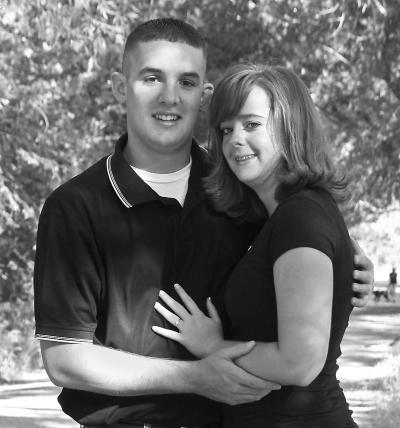