In an Bloomberg op-ed yesterday, venture capitalist Nick Hanauer laid out a very different point of view on the age-old, Republican-favored argument of “if taxes are raised on the rich, job creation will stop.” [2] This particular point has been at the forefront in opposing nearly every policy debate about raising taxes on the rich.

Hanauer’s contrarian view looks at the state of job creation from the other end of the spectrum: the consumers. His basic point—when a majority of the populace consume less because of economic hardships, that brings down businesses and also puts a stopper onto job creation.

We’ve had it backward for the last 30 years. Rich businesspeople like me don’t create jobs. Middle-class consumers do, and when they thrive, U.S. businesses grow and profit. That’s why taxing the rich to pay for investments that benefit all is a great deal for both the middle class and the rich. 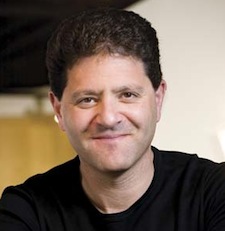