Thanks NRA! Gun Nut Kills Two Brothers He Mistakenly Believed Were On His Property [2] 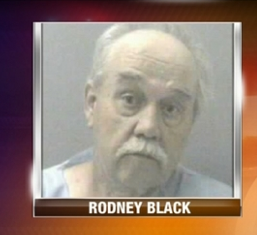 So when two men showed up at an outbuilding near his house in the town of Barboursville, he decided to blast them away, with no warning whatsoever. No “Hey, you are trespassing, get off my property!” No calling the police to let them handle it, no nothing. And the two victims were not armed, so there was no apparent danger to the perpetrator’s life.

And, as it turns out, the outbuilding was NOT on the shooter’s property! It was instead on a separate piece of property that aside from the outbuilding, was a vacant lot. …