The Masters of the Universe evaded responsibility and defiantly demanded more sacrifice from their victims, says author. 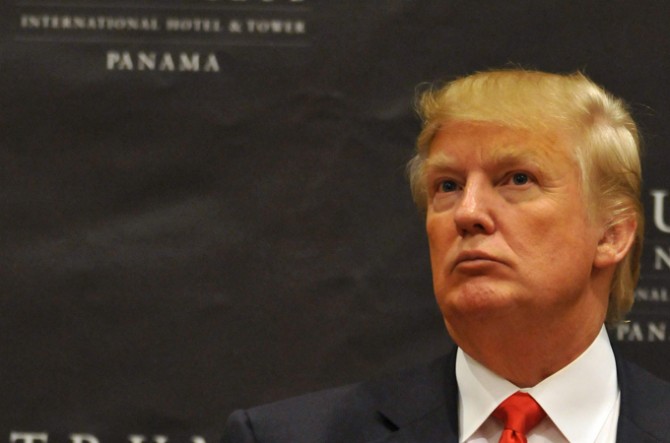 [2]“Those who own the country ought to govern it.”

There have been rumblings in the corners of the Tea party movement for some time, but the minute president Obama announced that he was going to ask wealthy Americans to kick in a small bit more in taxes to help pay for some infrastructure improvements in his jobs proposal, the Republicans have been clutching their pearls and gasping for breath like Aunt Pittypat awaiting the arrival of the marauding Yankees.

GOP leader Rush Limbaugh called for the smelling salts, saying “If [Obama] would get all of this actually passed, it would represent perhaps a fatal blow to the US private sector … I don’t know how anyone could even argue about the fact that this is on purpose anymore. To boldly lie that it’s not class warfare? It is class warfare. Specifically and purposefully class warfare.”

Republican economic guru Paul Ryan dolefully declared, “Class warfare may make for good politics, but it makes for rotten economics. We don’t need a system that seeks to divide people. We don’t need a system that seeks to prey on people’s fear, envy, and anxiety.” Indeed. What could be more destructive to the average American than to ask the upper one per cent to kick in what amounts to tip money? The guilt they will feel at such unfairness is bound to create a profound spiritual crisis throughout the land.

One would have thought that in 2011, the term “class warfare” would be as out of fashion as Nehru jackets, but after watching the Republicans spend the first two years of Obama’s presidency apoplectic over what they defined as hard core socialism put in practice, it stands to reason the old standard would make a comeback. No matter what you call it, rich people complaining about taxes is evergreen. It is also completely ridiculous.

The fact is that the mega-rich have been gobbling up a greater and greater share of the national wealth for several decades now: in 1976 the top 1 per cent of households received 8.9 per cent of all pre-tax income – by 2008, its share had more than doubled to 21.0 per cent. Between 1979 and 2009, the top 5 per cent of American families saw their real incomes increase 72.7 per cent, according to Census data. Over the same period, the lowest-income fifth saw a decrease in real income of 7.4 per cent (by contrast, the 1947-79 period all income groups saw similar income gains, with the lowest income group actually seeing the largest gains). And perhaps most astonishingly, the tax rate for the highest earners was 91 per cent in 1960, 70 per cent in 1980 and only 35 per cent today, the lowest ever with the exception of a couple of years in the late 80s and early 90s. Read More [1]