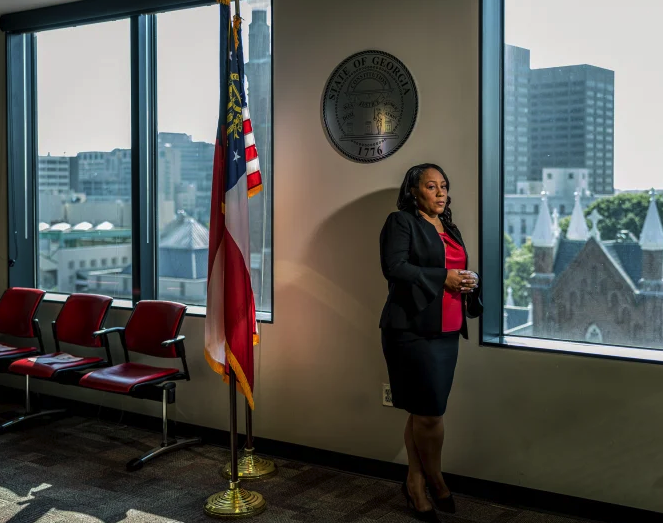 Fani Willis, the District Attorney of Fulton County, Ga., began investigating the possibility of criminal interference in Georgia’s November 2020 election in early February last year, several weeks after a recorded phone call during which former President Trump asked Georgia’s Secretary of State Brad Raffensperger to “find” over 11,000 votes [1]. (Repeated tallies [2], recounts [3] and audits [4] have shown that now President Joe Biden beat Trump by about 12,000 votes in Georgia.) Last week, Willis asked for a special grand jury to continue an investigation of what she described as a “reasonable probability” of “possible criminal disruptions” of the 2020 presidential election.

And on Monday, about 15 minutes before we were scheduled to speak by phone, Willis’ request was granted by Fulton County Superior Court Chief Judge Christopher S. Brasher, after a majority of the county’s 20 superior court judges—all of whom were seated after technically non-partisan elections or were midterm appointments made by the state’s long string of Republican governors—voted in favor of it. (Read More) [5]